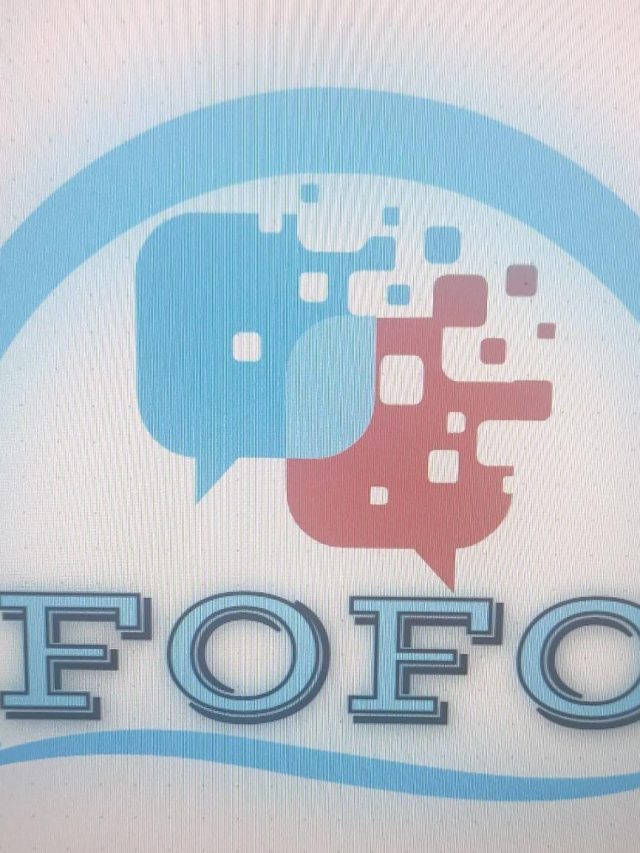 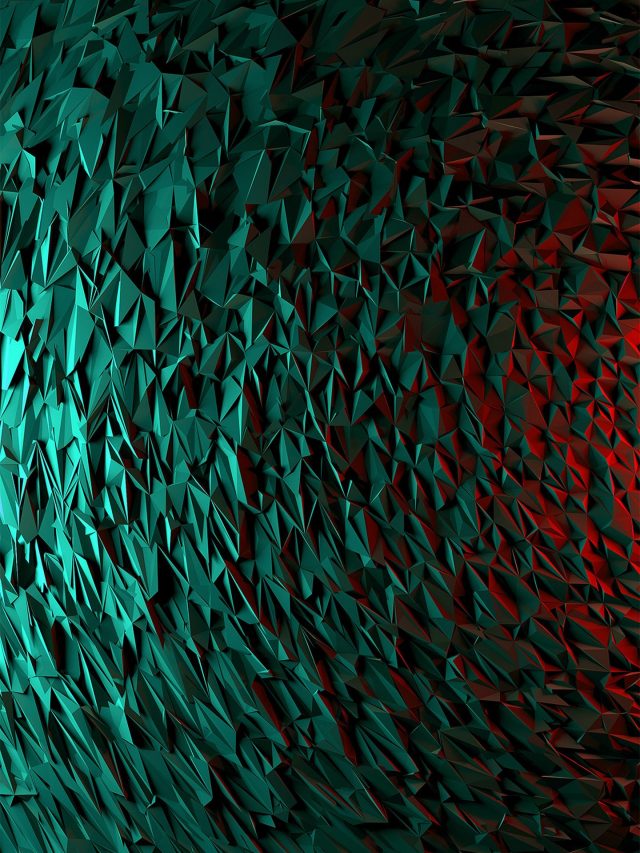 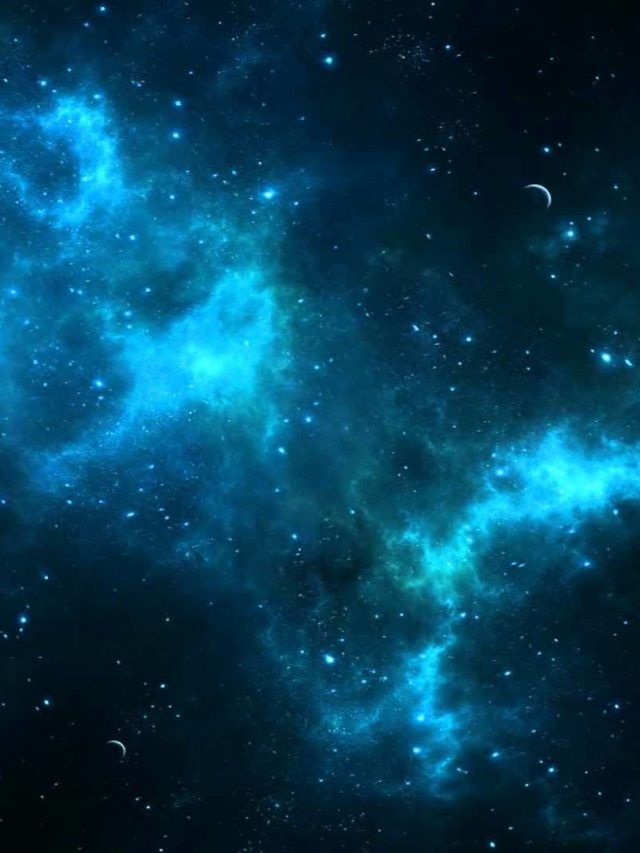 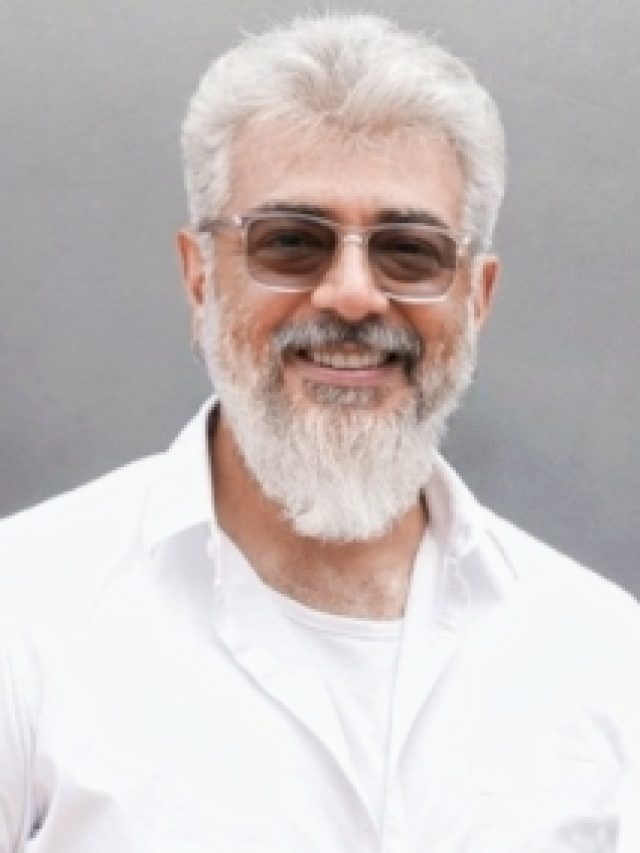 Batman is a fictional character who first appeared in the 27th issue of Detective Comics in May 1939, and has become the world’s superhero with millions of fans around the world. This character has become one of the main characters of the 20th century, and a role model for millions of children and adults in the world. Such popularity and fame is associated with an unusual image of Batman, who used the image of a bat to perform heroic acts, aimed at fighting crime, injustice and evil.

“Batman” is pseudonymous of a real man Bruce Wayne, who has an interesting life story. But I want to point some of his characteristics, which make him a real hero. According to Campbell (1988) “a hero performs a courageous act, either physical or spiritual”. So I would like to point and write about such important qualities of Batman, which make him real hero: physical and mental perfection.

Batman spent his youth traveling the world, and improving himself mentally and physically. Through intensive training, specialized diets, and bio-additives, Batman represents the pinnacle of human development: his physical characteristics are close to the limits of Olympic athletes. His strength, speed, stamina, agility, reflexes and coordination are near perfection. Batman began his physical and emotional training at the age of 11 years, and at age 12 moved to the complicated physical training with heavy projectiles, and by 18 he was able to achieve complete control over the body. Bruce Wayne also tried to get different skills and methods to combat crime, including chemistry, criminology, martial arts, gymnastics, and secrecy, he mastered 127 martial techniques, including aikido, Yau-yan and ninjutsu. He had a strict regime (including aerobics, weight lifting, gymnastics, and simulated combat) to keep himself in peak condition, and often defeated opponents whose size, strength, or other features were much better than his own. He has spent his entire life in pursuit of physical perfection and achieved this through constant self-control and intensive training.

Knowledge of such diverse disciplines has made Wayne an unusual and unpredictable opponent. When he was 20, he tried to join the FBI, but soon realized that the fight against crime by legal means useless. After that decision, Wayne began to fight crime in Gotham City on its own and is not using a bat suit. Batman’s costume and began to use the bat as a means of intimidation and threats against the criminals.

Among Batman’s skills it is necessary to point:

It should be noted that unlike many superheroes, Batman does not possess any superhuman powers or abilities, but he relies on his developed skills, abilities and trained body. We should also say that Batman relies on his mental abilities, as he is a brilliant, actually peerless detective, strategist, scientist, tactician and commander. He is widely known as one of the most critical analytical minds on the planet. Given the lack of super powers, Batman often uses cunning and deceiving his opponents, instead of just fighting with them. All these qualities and skills are the advantage of Batman and make him a really strong character, worthy of admiration.